NAMM Show 2018 — An Inflection Point for Pro-Audio and MI

There was much different at the Winter NAMM Show this year (25-28 Jan.). Perhaps much, much different might be a better way to put it. The show represented an inflection point in the ongoing convergence of MI and pro audio technology. That was made manifest in the new ACC North section, where 200,000 square feet (18,580 m2) of flexible, two-level meeting and event space was used to hold the burgeoning pro audio exhibitors, of which there were more than ever. It was also the place where NAMM’s newly established relationship with the Audio Engineering Society (AES) was most visible. 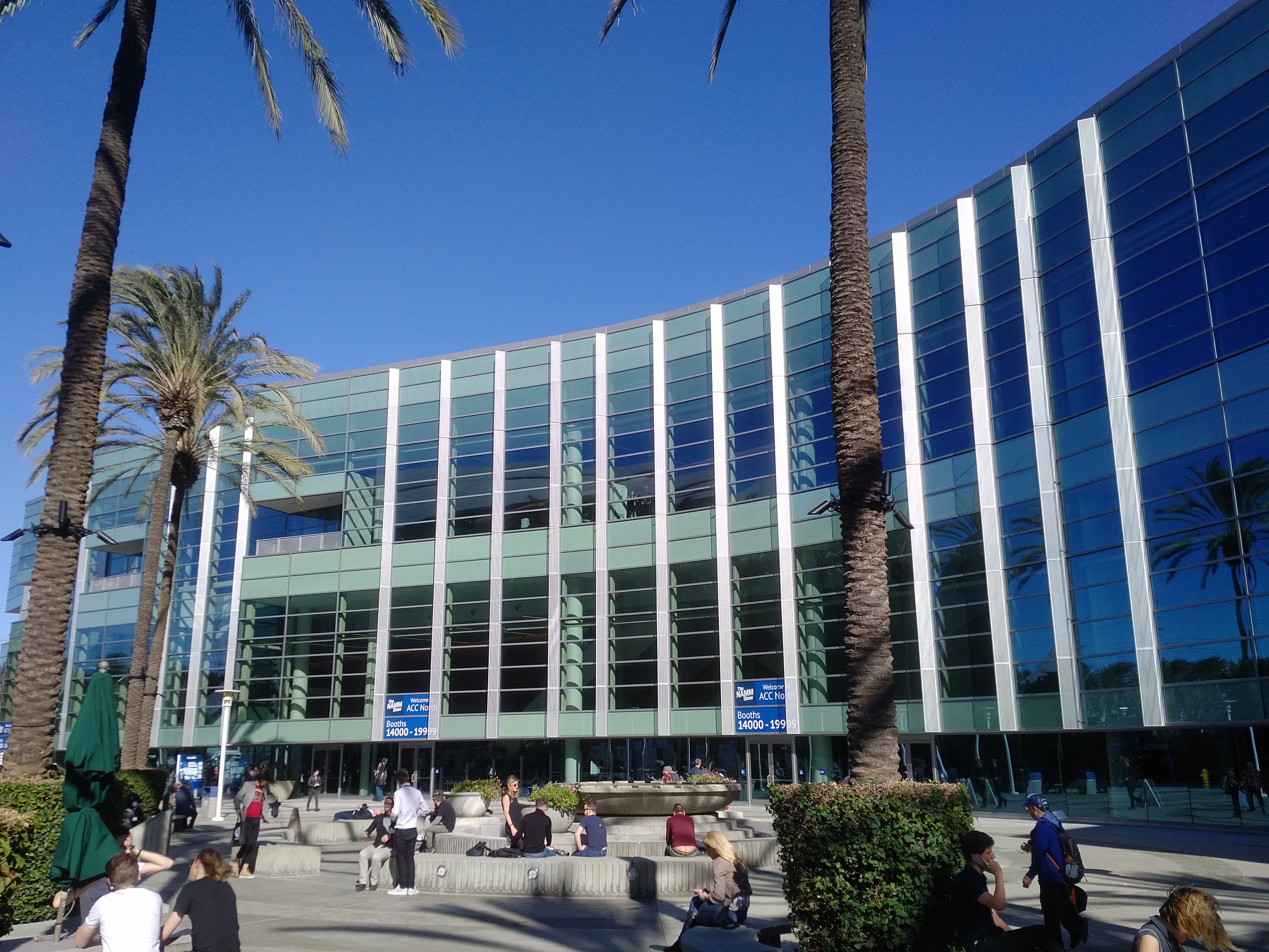 Getting their own “room,” so to speak, wasn’t so much a coming of age for professional gear amidst the cacophonous sea of drums, guitars, amplifiers and Spandex that the annual main show usually is (there is a smaller Summer Show in Nashville each July) as it was an acknowledgement that today’s musicians are also their own music producers and recording/mixing/mastering engineers. There was plenty of professional gear at the show, such as <a hre