Interfacio has recently launched InTeams Align, a personal career development program aimed at anybody looking for a constructive way to develop and target personal career aspirations and life goals. The process draws on a range of psychometric development, coaching and mentoring tools, which are combined with regular discussion and goal-building sessions to create a practical pathway to a more fulfilling future. 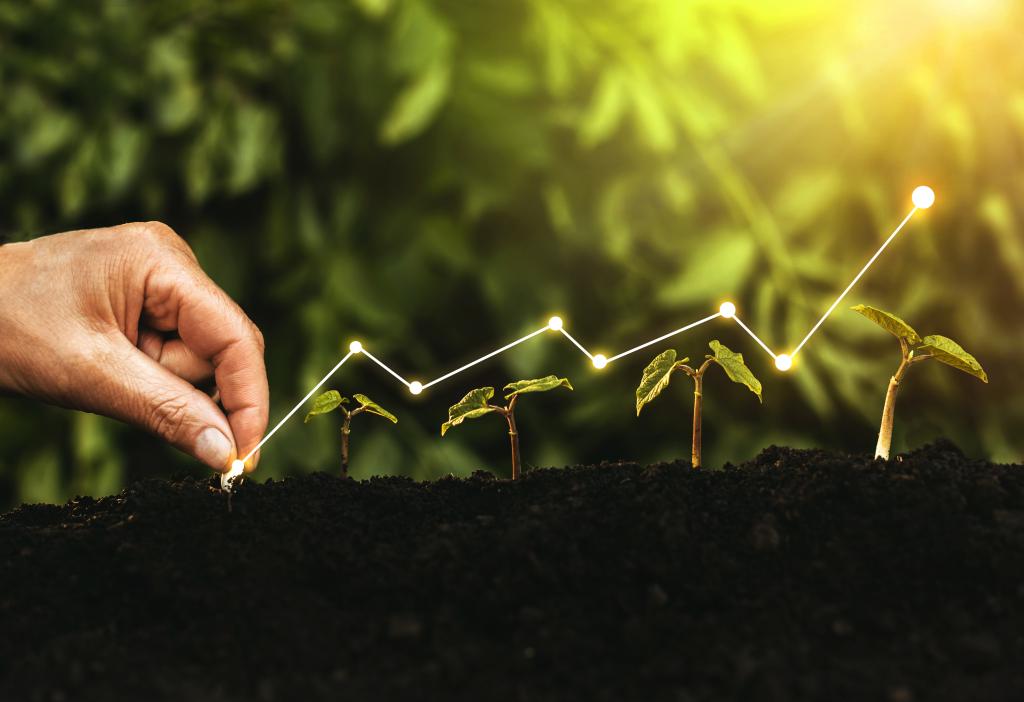 Interfacio’s Director and lead coach Isabelle Wear has been developing the Align program for over a year and has already achieved remarkable success with early candidates. This case study focuses on one of those candidates (alias ‘Tom’) who is now looking to a bright future after a recent redundancy.

A catalyst for change

Tom has been part of the professional audio industry for over 15 years, starting in product management and then later progressing to a senior international sales position with a high-end pro audio manufacturer. Unfortunately, he was made redundant in the latter part of 2020 after his employer, like so many others, hit choppy waters in the midst of the Covid pandemic.

Redundancy is not an easy thing to deal with at any time but, combined with an industry and worldwide economic catastrophe, it weighs especially heavy. “It’s easy to blame yourself,” he notes. “And it’s just as easy to blame other people. But generally, it’s no one’s fault. Of course, there’s still that feeling of, ‘What the hell am I going to do now? The world has come to a standstill.”

One of Tom’s first calls was to Isabelle at Interfacio, to discuss his situation and opportunities, and to let her know he was available for roles in the industry. From that first chat, it was clear to Isabelle that he would benefit from the Align program.

Isabelle recalls: “When Tom initially reached out to me, it was just to make sure he was on my radar, but based on the conversation we had, I realised I could help him with the Align program. I described the process and the aims of Align, and he was enthusiastic about giving it a go.”

It was an easy decision,” says Tom. “Isabelle has the background and training in career coaching/ mentoring and personal development, and my experience with Interfacio has always been one of connecting individuals, cultures, and needs – not just clients.

Isabelle takes up the story: “Initially Tom and I went through an introductory evaluation – essentially an in-depth set of questions that gives me a good insight into where someone’s at – an overview of the state of mind. It’s both an insight tool, and a conversation starter. It gives me a good idea of what someone wants to achieve with the process we’re about to go through.

Another feature of the Align program’s early stages is a range of psychometric assessment tools, including the C-me colour profiling system. These help Isabelle get to know clients better and focus on positive and constructive aspects of a personality. “These tests help me find strengths,” she explains. “And they help me find blind spots. That is, it’s not about focussing on negatives, it’s about finding grey areas that might otherwise take months or even years to find.”

With the profiling done, it was then a matter of diving into the details – breaking the information down into aspects that might need reviewing, discussing, or might signal the need for a new approach.

“It’s not about changing someone,” says Isabelle. “It’s about approaching things in a different way or seeing things from a different angle. This will always give you better results than attempting wholesale change. It’s self-reflection – understanding that there is a reason you behave in a certain way then understanding how that impacts your goals and how it might be holding back career growth, for example.”

In Tom’s case, he identifies communication as a particular area that was developed during the program, as well as his response and resilience to pressure and to limited information situations. “Isabelle has helped me find other avenues – other ways to react in certain situations. In turn, that’s helped me build confidence in my own decision making.”

According to Isabelle, there was nothing inherently wrong with Tom’s communication abilities. “He is intelligent and articulate,” she explains. “In his case, it was simply recognising that he had a certain way of viewing things, of interpreting interactions. Something we worked on was opening his mind to possibilities. That included ways of receiving information, ways of digesting that information, and awareness of how his own perception might be different from someone else’s.”

Part of that process is to address other people’s personality types and understand how those types accept and treat information. The aim is to develop a toolset for communicating with those personality types. “Tom wants to take on a leadership role, says Isabelle. “Part of that is understanding the people put in front of you. Even a small team will have a range of individual personality types. As a leader, you need to adjust the way you address your team, accordingly; you need to be clear about your expectations. Being able to share those expectations more precisely will make you a better, more impactful leader. You can be more inspiring.”

Another major part of the Align Program process is goal setting. While most people have ambitions, this is a far more detailed and considered approach that aims to find goals that are both achievable and that can be developed and evolved as time passes. “These are goals I will revisit on a regular basis,” says Tom. “Isabelle helped me to reassess my goals and make them real. It’s okay to say, ‘I want to be completely satisfied in life, but that’s meaningless unless there are quantifiable and practical steps to that. Together we finessed mine into five or six different areas that have meaning for me and my ambitions.”

As the program progressed, Isabelle and Tom built weekly, adaptive goals and made sure they had a call each week to talk through what was happening and what changes were needed. Tom says he found this to be the most immediately rewarding part of the process: “After a few months, I had a huge list of things I had done, things I had to follow up on, things I could do moving forward… In terms of motivation that was incredibly helpful.”

“The weekly accountability is important,” explains Isabelle. “Especially in documenting goals and progress. If you don’t put things on paper, how can you look back and realise what you’ve achieved? And I will always challenge people on goals: How feasible is it? How are you going to go about that? What’s the timeline for that? The point is to stop kidding yourself and to be realistic. Achievable baby-steps are always going to be better than one massive step that you’ll never be able to take.”

“It wasn’t at all burdensome though,” says Tom. “It’s not about making Isabelle happy – the process is twice removed from that. it’s about being accountable to yourself, and also knowing that sometimes it’s okay not to do things. Don’t beat yourself up. Refresh, reset, and go again.”

Tom is currently employed again in a part-time technical support role while still developing his goals and looking to secure the right long-term situation. “The program isn’t necessarily just about finding another job. That would be naive, I think – especially now. I don’t even think you need to be out of work to find the Align program useful. You could be in a full-time role and still find it incredibly valuable. In fact, I’d argue that maybe it’s even more valid in that situation for some people.

“You can think of it as career therapy. Up to now you might have applied for things and done things without really knowing why and without paying much attention to what actually makes you happy and what your life goals are.

Isabelle is careful to define the Align program process and aims as wider than just a job-hunting exercise: “Yes, the process is in part about being better at interviews and securing a job. But it’s really about understanding which jobs and interviews to go for, and about performing at your best once you get into that next great situations.

Isabelle acknowledges. “But there are no guarantees, especially now. We are living in a climate where opportunities are scarce in the industries we serve. However, this process does help you up your game in all areas by a notch, or two, or even three! Some aspects we address may never have been addressed before by an individual, so they could potentially take big strides there.

“The process is intense, yes, but it’s authentic. The relationship between myself and the participant is trusting and non-judgemental; we both must give a lot during the sessions. They can be exhausting, but they are valuable. I know that whoever engages with the Align program will leave with a sense of enhanced self-awareness; they will know themselves better and they will have a bigger and better toolset ready for the journey ahead.”

If this sparks interest and you would like to know more, please get in touch with Isabelle@interfacio.com

About the Author: Isabelle Wear: Consultant and Director of Business Development, Europe