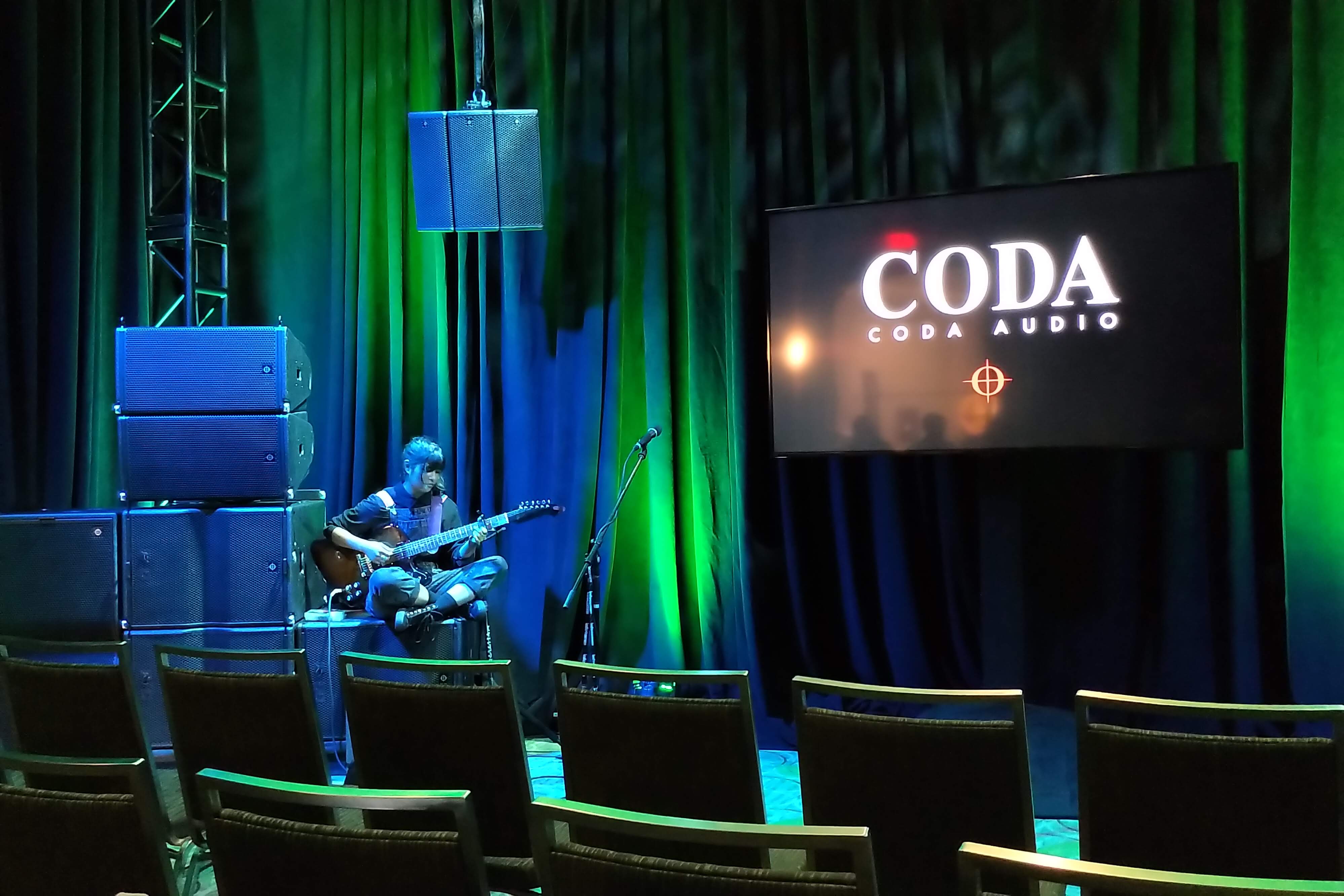 We may not have reached the end of history when it comes to audio products but it was certainly an inflection point of some significance when, at the Infocomm Show 19, which concluded on 14 June in the cavernous Orange County Convention Center in Orlando, two major sound system manufacturers each introduced a new “A Series” loudspeaker line to the U.S market. L-Acoustics showed its new A-10 and A-15 components to its existing ARCS product line, while d&b audiotechnik launched its new A Series “augmented array.” We might have made it a hat trick with JBL’s own new A series cabinets, but they were introduced two years earlier. However, suffice it to say that the pro audio industry isn’t so much running out of letters as it is just getting so big that the process of naming products seems to be lagging a bit behind the R&D that develops them. The 20-plus demo rooms on one level of the event venue (mercifully adjacent to the pro audio area of the show floor this year) hosted nearly two dozen PA system brands, large enough to let the systems throttle up and show what they can do.

What attendees saw this year is what might be called peak PA, with more brands than