As the Audio Engineering Society started rolling out the marketing for next year’s European event in Vienna, we’ve taken a moment to reflect on the 146th Convention that Jo and Richard attended back in March. 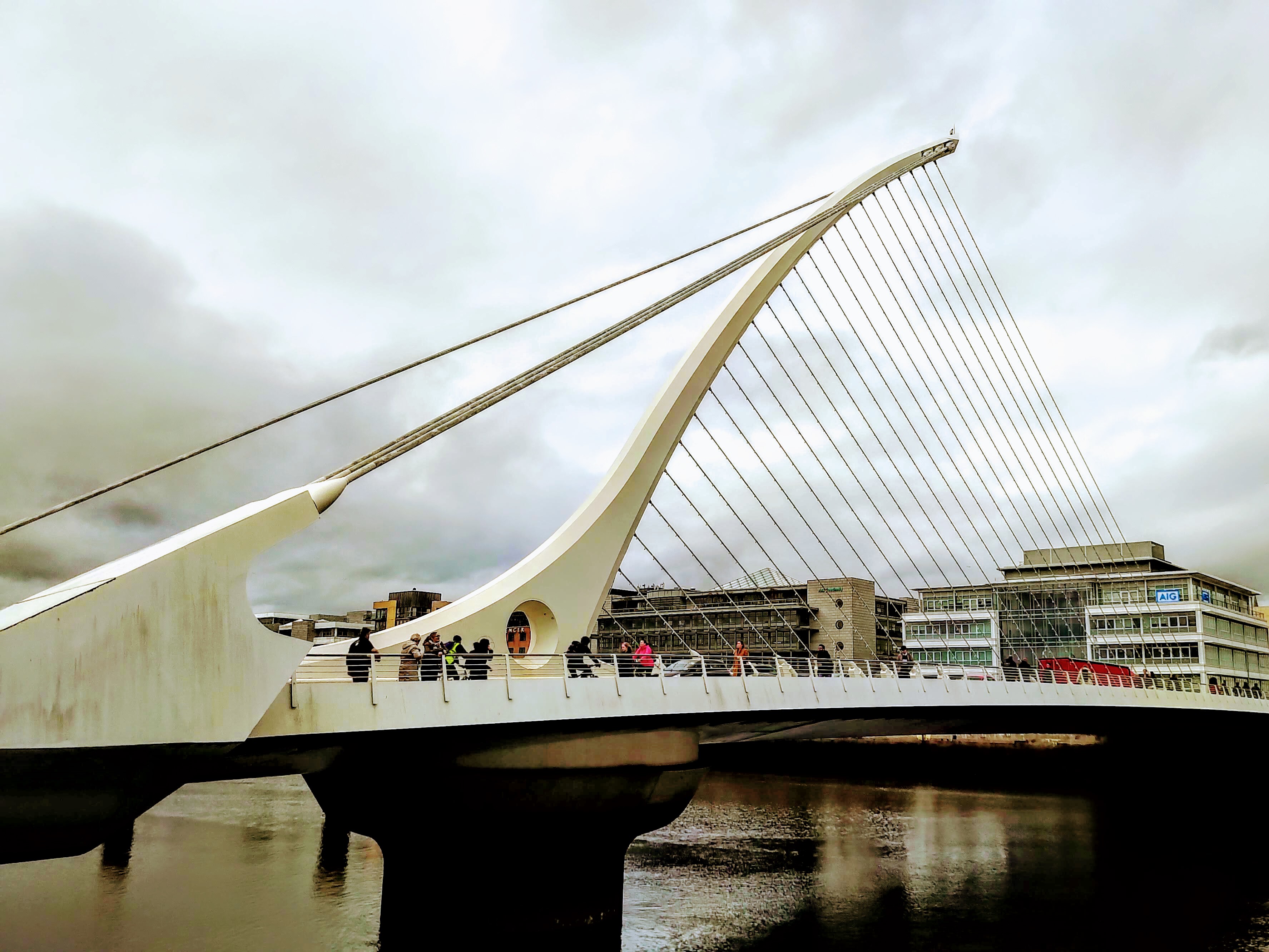 The annual European AES Convention features a wide array of technical papers and sessions, and a busy student and education programme alongside manufacturer and company exhibits. It has been cycling between a number of established and popular venues around Europe for as long as we can remember. With Brexit being hotly debated, what better place for the AES tour bus to wheel into this year than Dublin, which has increasingly found itself at the heart of Europe’s current growing pains.

Under the banner “Listen, Learn and Connect” professional engineers, researchers, educators, students and audio enthusiasts enjoyed opportunities to meet and develop their audio engineering knowledge and networks. For many, this was their first visit to Ireland, whilst others were returning with excitement and fond memories. Dublin offered a welcome and refreshing vibrancy which was immediately in evidence thanks to the choice of the striking Convention Centre on the banks of the River Liffey, for this first AES Convention in Ireland.

The walk from the hotel to the convention centre was across the Samuel Beckett Bridge, which spans the river. The shape of the spar and its 31 cables is said to evoke an image of an Irish harp lying on its edge, and this made for a striking backdrop to the event. Unlike on some occasions when venue choices have meant the convention has sometimes felt distinctly ‘out of town’, this year it felt that we were very much in the heart of this progressive and lively city.

Official figures confirmed there were attendees from 47 countries, with the most attendees from Ireland, the UK, USA, Germany, Poland, Sweden and Austria. The Convention content was packed with options with 200 individual workshops, tutorials, paper and poster presentations, and special events held in parallel across the four days in seven auditoriums.

“For topics like cathedral acoustics and spatial electroacoustic music and education, there was a link between the technical program, off-site and special events,” convention Co-Chair Ben Kok explained. “Overall, immersive/3D sound and spatial audio had a strong presence at the convention, covering both sonic capture as well as reproduction through loudspeakers or headphones.”

The Education and Careers Fair was well attended by the top universities in audio technology and engineering, all vying for the attention of the attendees. As well as providing the opportunity for students to explore possible next steps in their education and professional careers, this event is a great meeting place for the top educators in our field, and a chance to remind ourselves of the dedication and enthusiasm of both the students and their teachers. It is one of the highlights of AES for Interfacio, and we always come away with a new network of up and coming stars.

We have had the pleasure to participate in the Student Design Competition over recent years; and we have been offering our own award which takes the form of a series of product management mentoring sessions which recognise particular commercial potential or interest.

This year’s recipient was Charlie Holbrow from MIT who had developed a ‘tempic integrator’ engine to manage multiple and independently accelerating tempos within one musical composition or performance. This was at the same time completely baffling whilst being musically and mathematically extremely intriguing, and we felt that Charlie’s vision to conceive of and design the system combined with his enthusiastic presentation made him a most worthy recipient on this occasion.

On the exhibit floor a number of manufacturers were represented including Lawo, Genelec, Smyth Research, Focusrite and Heavenly Sound. Ireland’s leading professional audio services company, Big Bear Audio – exclusive Irish distributor for Genelec, Grace Design, JoeCo, Prism Sound, Orca Bags, Sonnox, Vicoustic and Warm Audio – took advantage of the AES coming to town, with a wide range of equipment on display and opportunities to get hands on with much of it.

Second Sound have brought the world of analog and digital together by creating a chip set that converts analog audio into pitch and envelope signals for controlling analog synths, and they were demoing their technology using a live bass guitarist.

Klippel have a solid tradition of offering work placements to students and graduates and usually have around 6 student interns at one time. The students learn from more experienced engineers, who are keen to mentor and pass on knowledge. Ultimately some of the student interns remain working at Klippel while others go on to become future customers, using the measurement equipment in their engineering roles in other companies.

Between the challenges of understanding some of the more challenging acoustic modelling mathematics on show at the Student Design Competition, we took the opportunity to listen to some local music, accompanied by crowds of Guinness drinking locals and tourists celebrating St Patrick’s day, which seemed convenient timing. Temple Bar is one of the best known venues in Dublin’s musical hub, where musicians wander around taking sets at the numerous music pubs and bars. The quality was varied, both musicians and sound systems struggling to be heard over the enthusiastic but undiscriminating crowds. Sadly, we didn’t manage to find the more traditional and acoustic Irish experience that we were hoping for and we probably needed more time to explore the more authentic corners of the city.

We enjoyed a relaxed evening at the official AES student party which was held at the student pavilion within Trinity College where we met the newest member of the AES Executive management team, the newly appointed Executive Director, Colleen Harper.

Despite being relatively new to the pro audio world, Harper has extensive experience in running associations of similar stature. She has joined the AES at a time when it is reinventing itself, and as the professional audio industry and technology landscape is rapidly changing. It is refreshing to see that the society has had the confidence to appoint a professional who is not an engineer, but rather an expert at developing and managing trade associations which have equally important academic as well as commercial interests. After a period when the AES has lost ground alongside other larger industry events, it seems there is plenty of support out there for the combined technical, education and commercial format and the next few years may see the organisation continuing to reassert its position in the pro-audio calendar.

To discuss how you might be able to develop your career in audio engineering or to learn how we can help you identify and hire new technical or engineering talent for your business, get in touch with our Consultant for Research and Development Engineering, Jo Hutchins. 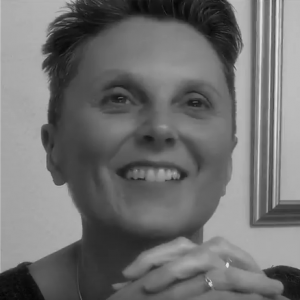